Now this was a "challenge" again. Tofu...I even don't know what kind of chop-board I had to us for this...It's not fish,not meat,not a veggie...now what...This is the first time I had tofu,and don't know what to expected from it.So we had Tofu,melon,peas and potato's.Ok lets get started.I was thinking of the melon,what to do with it? I opted to make a marinade from melon.This is how I did It,Use the juice of half a melon,add the zest of a lemon,and juice of a lemon,1Cm fresh ginger thin sliced,2 gloves garlic,1 tsp 5 spice powder and 1Tbsp kikoman soy sauce.Let it marinade for a few hours.The peas and potato's were simply sprinkled with olive oil,salt and pepper,and a little bit of the marinade from the tofu.Then baked in a skillet on the Weber.The last 6 minutes were for the tofu on a high heated clean and oiled grate.Be careful with the tofu,it's very fragile.We all tried it,the taste was....to be honest...not bad..;-) but never eat it again! Please visit the other participants.
The BBQ GrailThe BBQ Grail website was created in 2007, initially to document the author’s quest to find the perfect backyard BBQ experience. Since that time The BBQ Grail has become one of the more popular BBQ blogs on the internet and is listed on Alltop.com as one of the top BBQ blogs.

Nibble Me ThisNibble Me This is Chris Grove’s blog about his misadventures in live fire cooking. ”I have no culinary training….I’m just entertaining myself with fire and food”.

Bob’s Brew and ‘QueBob started Bob’s Brew and ‘Que in August of 2009 with the intent of sharing his views on food and drink. Originally focused on BBQ and Homebrew, it was inevitable that the influences of his upbringing in the San Francisco Bay Area and it’s wealth of ingredients as well as his heritage as an American of Japanese ancestry would help focus his blog, as it has his approach to food and drink.

Better Recipes “The Daily Dish”Kristina has been writing “The Daily Dish” for www.BetterRecipes.com for the past two years. The blog covers a wide variety of recipes, but firing up the grill truly lights up her passion for food! She was named “America’s Next Pork Personality” by Guy Fieri for one of her grilled pork dishes, won the outdoor grilling division of the National Beef Cook-Off, and her winning grilled lamb-burger took her all the way to the land Down Under with Meat and Livestock Australia. The “4-Ingredient Challenge” is a fun and exciting way to get creative on the grill!

LivefireLivefire cooking is about taking ordinary cooking and adding the flavor of fire to it, whether in high heat grilling, low heat smoking or indirect heat for baking. It’s about taking the primitive element of fire and harnessing it to make great food. 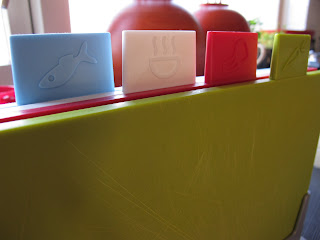 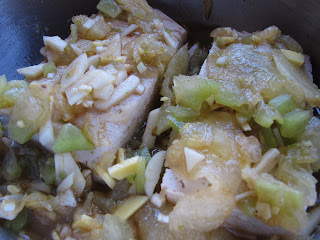 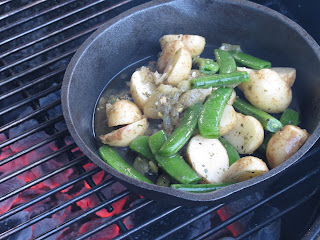 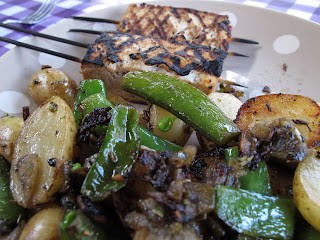